Hostile Work Environments – What They Are, How to Handle Them 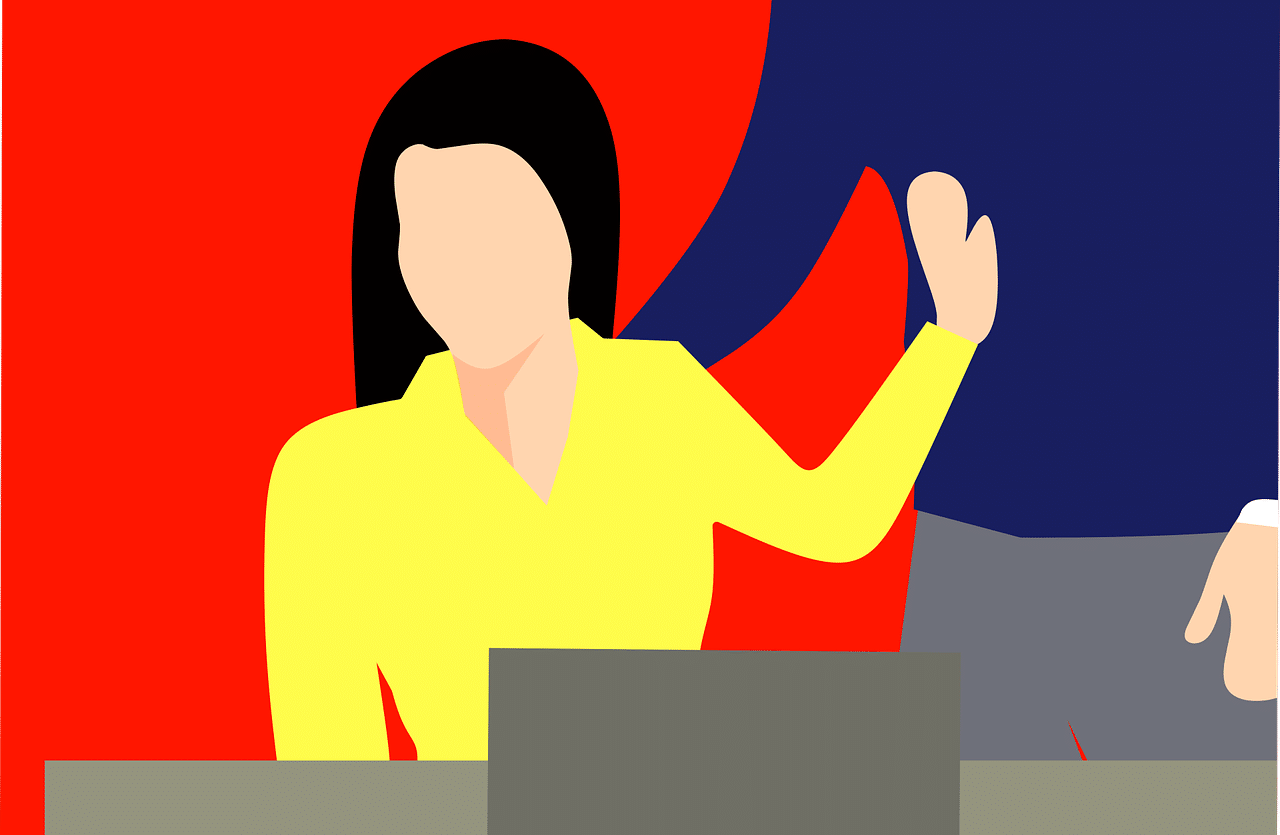 Signs of a Hostile Work Environment

Just because a workplace is hot, cold, stuffy, or crowded does not mean it is “hostile,” although it is very unpleasant to work in. The U.S. Equal Employment Opportunity Commission (EEOC) has specific requirements for a hostile work environment, defined in the Civil Rights Act of 1964 and other Federal laws and state laws.

For instance, a co-worker who stops by your desk after lunch every day and wastes half an hour telling funny cat stories while breathing garlic breath in your face is annoying and impairs your ability to work; but this does not meet the definition of a hostile work environment. A male co-worker who stops by a female co-worker’s desk and tells her one sexist joke is offensive, but if that is the only time, again, it does not meet the definition of a hostile environment.

Other signs of a hostile work environment can include improper emails, text messages, and social media posts; following an employee after work hours (which can rise to the level of stalking); and any type of quid pro quo from a superior to a subordinate. If the boss suggests to a secretary that things could “go better” for them if they did a few favors, that is a hostile work environment in the making.

Steps to Take in a Hostile Work Environment

1. Put the offending employee on notice. As difficult as it may be, the first thing you need to do is tell the offending person to stop. This can be particularly hard if the offender is your superior in the office or workplace. However, it can be as simple as saying “Please don’t tell those kinds of jokes” to let the offender know that you find their actions unpleasant.

2. Report the incident to management or your direct report. The next step after speaking with the offender is to tell your manager or whoever it is you report to. Explain the situation specifically and describe what it is that you find unpleasant or distasteful. Do not use hints or unclear language.

3. If this does not stop the behavior, you must next report it to your company’s HR or corporate office. If you work at a small company, you may have already reached this point. Only after you have gone through everyone in the company can you move on to the next step.

4. Contact the EEOC. If you are the victim of repeated harassment and management and HR or corporate have not remedied the situation, you need to contact the EEOC and begin legal action. The EEOC can only step in after you have exhausted all your so-called administrative remedies, or if you can explain why that would be ineffective.

Sometimes, the hostile behavior will cease after you speak to the offender. For instance, a younger male employee may genuinely not realize that certain jokes or language are offensive to older women and will correct his behavior when told. Other times, having the manager speak to them will cause a worker to change his behavior.

If the Harassment Does Not Stop

Sometimes, the abusive or toxic behavior is ingrained into a workplace, what is sometimes called “cultural” or “systemic” behavior. Some professions and workplaces tend to foster a club mentality that excludes outsiders and exerts heavy pressure, even hostility or enmity, against entrants into their exclusive club.

In cases like this, victims of harassment may find themselves in a difficult spot. They can remain in the unpleasant environment and endure the harassment, hoping it will eventually cease or lessen. They can report up the chain in the hopes of finding a sympathetic ear. They can file a case with the EEOC and possibly gain some monetary recovery for their suffering. Or they can quit.

In these situations, an employee has very little recourse. If you find yourself in such a situation, you may have to take the last step, and obtain legal assistance.

Harassment and the Law

In some states, such as California, you must first have filed your case with the Department of Fair Employment and Housing (DFEH) and received a “Right to Sue” letter. Each state has its own requirements regarding the obtaining and preservation of evidence as well. It is a good idea to consult an attorney before you begin the process.

Once you have retained an attorney, follow their advice regarding how you proceed at work. They will need you to provide proof of the harassment, such as emails or other work correspondence, or statements from witnesses. They may also need other work records that will tend to show that your employer and the company knew of the harassment and did nothing.

Hostile work environments are unfortunately common, but they seldom need to be handled by going all the way to court. If you can stop the toxic behavior early, with a word to the initial offender, there may be no need to involve managers, HR, or the courts. But if necessary, an attorney can bring the case to court and help you recover for any losses you have incurred.