The Right to an Attorney 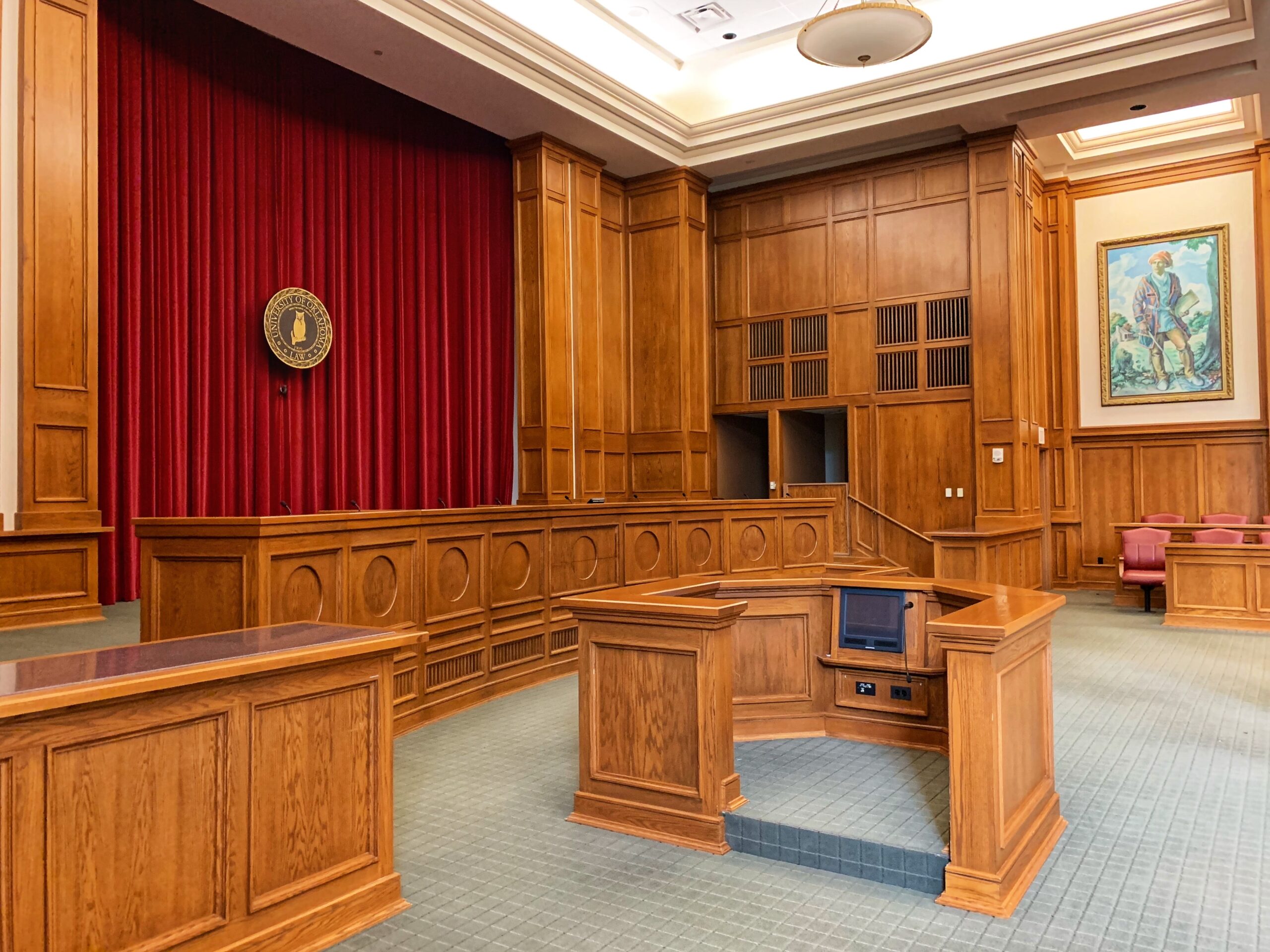 The right to an attorney in criminal proceedings is a foundational aspect of the criminal justice system and a right guaranteed by the U.S. Constitution. The right to counsel ensures that any criminal defendant has counsel of his or her choosing, or that counsel is appointed where a defendant cannot afford counsel.

The Sixth Amendment Right to Counsel

The Sixth Amendment of the United States’ Constitution provides that in “all criminal prosecutions, the accused shall enjoy the right to a speedy and public trial by an impartial jury…and to have the Assistance of Counsel in his defense.”

The Supreme Court further extended the right to counsel to misdemeanor cases involving indigent defendants. In Scott v. Illinois, the Supreme Court held that no indigent criminal can be sentenced to imprisonment unless he or she was given the right to counsel. The Supreme Court held in In Re Gault in 1967 that the protections of the Sixth Amendment and Fourteenth Amendment due process rights apply to minors taken into custody and charged with a crime. The Court found that a minor could not be tried for a crime without notification to the parents of the minor’s arrest, notice to the parents that the minor has a right to counsel, and the opportunity for the minor to confront and cross-examine his accusers.

Criminal defendants, similar to parties in civil lawsuits, have the right to waive the right to counsel and represent themselves, which is called appearing “pro se” or “in pro per.”

When does the Right to Counsel Begin?

The Court also discussed the fact that the defendant can waive his or her right to counsel. Quoting Miranda v. Arizona, the Court stated that a waiver of counsel is valid when it is made “voluntarily, knowingly and intelligently.”

The right to effective counsel is so important, a court may order a new trial on appeal if it finds counsel was incompetent. The test to determine whether a new trial should be ordered due to ineffective counsel was established by the Supreme Court in 1984 in Strickland v. Washington. The Court established a two-prong test and stated counsel is ineffective when (1) an attorney’s performance was inadequate or deficient under the circumstances, and (2) that inadequate performance unfairly prejudiced the defendant such that he or she did not receive a fair trial. If a court finds these two prongs are met, it will throw out a conviction and order a new trial.

The right to counsel also means that a defendant has the right to choose his or her counsel. This right, however, is limited by practical considerations and notions of fairness. If a defendant cannot afford his or her chosen attorney, state courts will appoint a public defender. Federal public defenders are only available to defendants who are indigent and meet certain standards.

Furthermore, if the attorney has a conflict of interest related to the case, the court may replace counsel. In Wheat v. United States, the Supreme Court ruled that the right to counsel is limited in situations where chosen counsel creates a conflict of interest. This is because counsel generally cannot be effective where an attorney’s loyalties are divided by conflicting interests, such as when one attorney represents two co-defendants in the same case.

Right to Counsel in Civil Proceedings

In certain family law cases, the federal government requires any state that receives funding for child abuse prevention and treatment to provide counsel for children in child abuse or neglect cases. Those states that receive funding ensure children are represented either by legal counsel or guardian ad litem. Guardian ad litem is a person appointed by the court to represent the best interests of the child. Guardian ad litem can be a family member, family friend, or someone from an independent organization.

Some states also provide counsel in family law proceedings where the state is seeking to terminate parental rights.

Finally, some states provide a right to counsel regarding access or consent for medical treatment. In proceedings where a minor seeks to have a medical procedure without his or her parents’ consent, the court may appoint counsel. In cases where a person is the subject of a state order to receive a vaccination against his or her consent, the court will appoint counsel.