Insider Trading and Why It’s Illegal 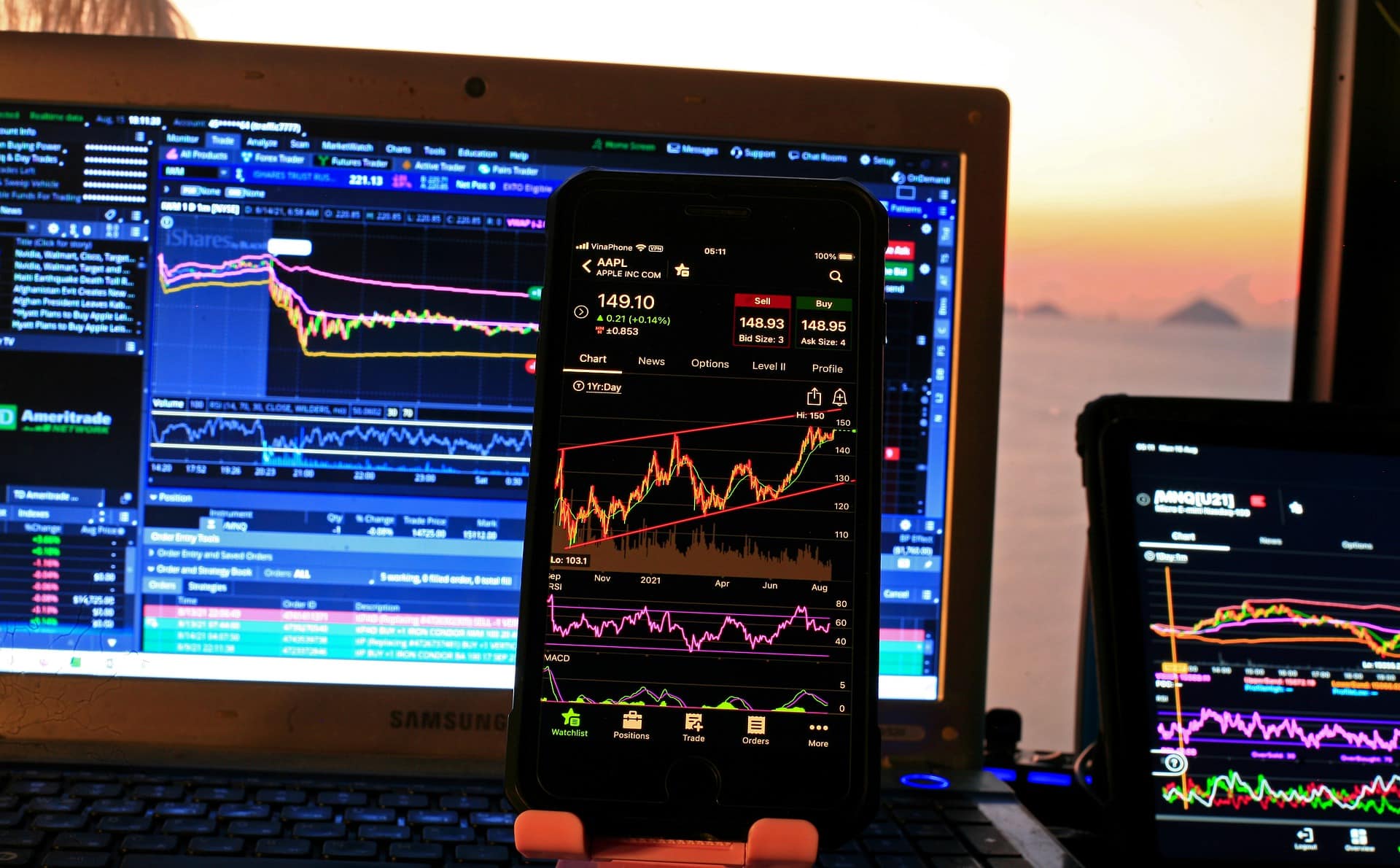 Insider trading is defined as the buying and selling of publicly traded stock by someone who has information that is not known to the general public. Insider trading made headlines during the Coronavirus pandemic when several United States Senators were investigated as a result of allegations of improper stock sales at the beginning of the pandemic. One senator, Kelly Loeffler, sold millions of dollars of stock at the end of January through February. Some of the stocks sold included those that would be later affected by the pandemic. She allegedly began selling stocks the same day she was briefed by White House officials about coronavirus. Senator Loeffler claimed that the stocks were sold by her husband, the Chairman of the New York Stock Exchange, without her involvement.

What is Insider Trading

Insider trading occurs when someone buys or sells securities that are publicly traded and bases that sale or purchase on material information that is not known to the general public. A security is any financial instrument that holds a monetary value and represents either (1) an ownership interest in a publicly traded company in the form of stock, (2) a creditor relationship with either the government or a company in the form of a bond, or (3) rights to ownership of a company in the form of an option. A security can be a note, stock, security future, bond, security-based swap, an interest in oil or gas, among many other things.

An insider is someone like a company’s officers, board of directors, someone who controls at least ten percent of a company’s shares, or anyone with material information about the company, like an accountant or attorney. Material, non-public information is any information that would substantially impact an investor’s decision to buy or sell a security that has not been made available to the public.

Insider trading generally refers to the misappropriation of confidential information by someone with a fiduciary relationship to a company who buys or sells stock on that information. Insider trading can also include “tipping,” Tipping occurs when someone who is a corporate insider with information tips another person about that information. The tipper, usually a fiduciary, does not need to profit off the transaction in order for to be punished. The tippee can also be punished when he or she uses that confidential information to trade in order to make a profit or avoid a loss. Both the tipper and tippee can be prosecuted for illegal insider trading if the tippee trades securities on non-public, material information received from the tipper.

Why is Insider Trading Illegal

The federal government regulates insider trading and makes certain transactions illegal because those transactions undermine investor confidence in the securities markets. Insider trading gives the person who receives the information an unfair advantage compared to the rest of the market. Insider trading is regulated because Investors need confidence that the market will operate fairly in order for them to want to invest. If insider trading were allowed, some investors would have a greater advantage than other investors, which would undermine the entire security system.

The Supreme Court discussed this fiduciary relationship in United States v. O’Hagan. The Supreme Court described that the classical theory of insider trading prohibits a corporate insider from trading securities of his corporation on the basis of material, nonpublic information. The Court stated that this is prohibited because trading on this information qualifies as a deceptive device due to the fact that a corporate insider has a duty to abstain from trading in order to prevent the insider from taking advantage of uninformed stockholders.

However, not all insider trading is illegal. Trading by corporate insiders, including officers, directors, and employees, is allowed when they register the transaction with the SEC so that the SEC can review the transaction. Some investors use this registered information to determine what companies might make good investments.

How is Insider Trading Regulated

The Securities and Exchange Commission (SEC) is the government agency tasked with monitoring and prosecuting exchanges of securities. Companies must report their corporate officers and anyone else with access to privileged information to the SEC. The SEC actively regulates the securities markets and monitors the market for suspicious activity. The SEC can choose to pursue a case against a company in federal court or initiate settlement discussions to resolve a case before litigation. Several important statutes dictate the scope of the SEC’s regulatory powers.

The Securities and Exchange Act of 1933, also known as the truth in securities law, required two things. First, it required investors to receive financial information about securities offered for sale. Second, it broadly prohibited deceit, misrepresentations, and fraud in the sale of securities. Overall, the purpose of the 1933 act was to ensure “full and fair disclosure of the character of securities sold,” and to prevent fraud in relation to sales of securities.

The Securities and Exchange Act of 1934 is the primary law that allows the SEC to oversee securities fraud. Congress passed the act to ensure that there was transparency in the market and to combat ongoing issues with fraud. The act created the SEC to oversee stocks, bonds, and other securities, including the conduct of advisors and stockbrokers.

Any company listed on a stock exchange is regulated by the SEC and must follow the rules required by the act and also promulgated by the SEC. The act requires companies to file annual reports, disclosure certain transactions, including insider trading, among other requirements.

The act also created Rule 10b-5, found in 17 Code of Federal Regulations section 240.10b-5, which forms the basis of the prohibition against insider trading. Rule 10b-5 makes it unlawful to engage in any practice that would defraud someone in connection with the purchase or sale of a security.

This 1984 act allows the SEC to bring an action in federal court against anyone who the SEC believes bought or sold a security while in possession of material non-public information. The SEC may seek penalties, including treble damages of up to three times the amount gained or the loss avoided by the trade. The subsequent 1988 act further expands the civil penalties available against persons who engage in insider trading.