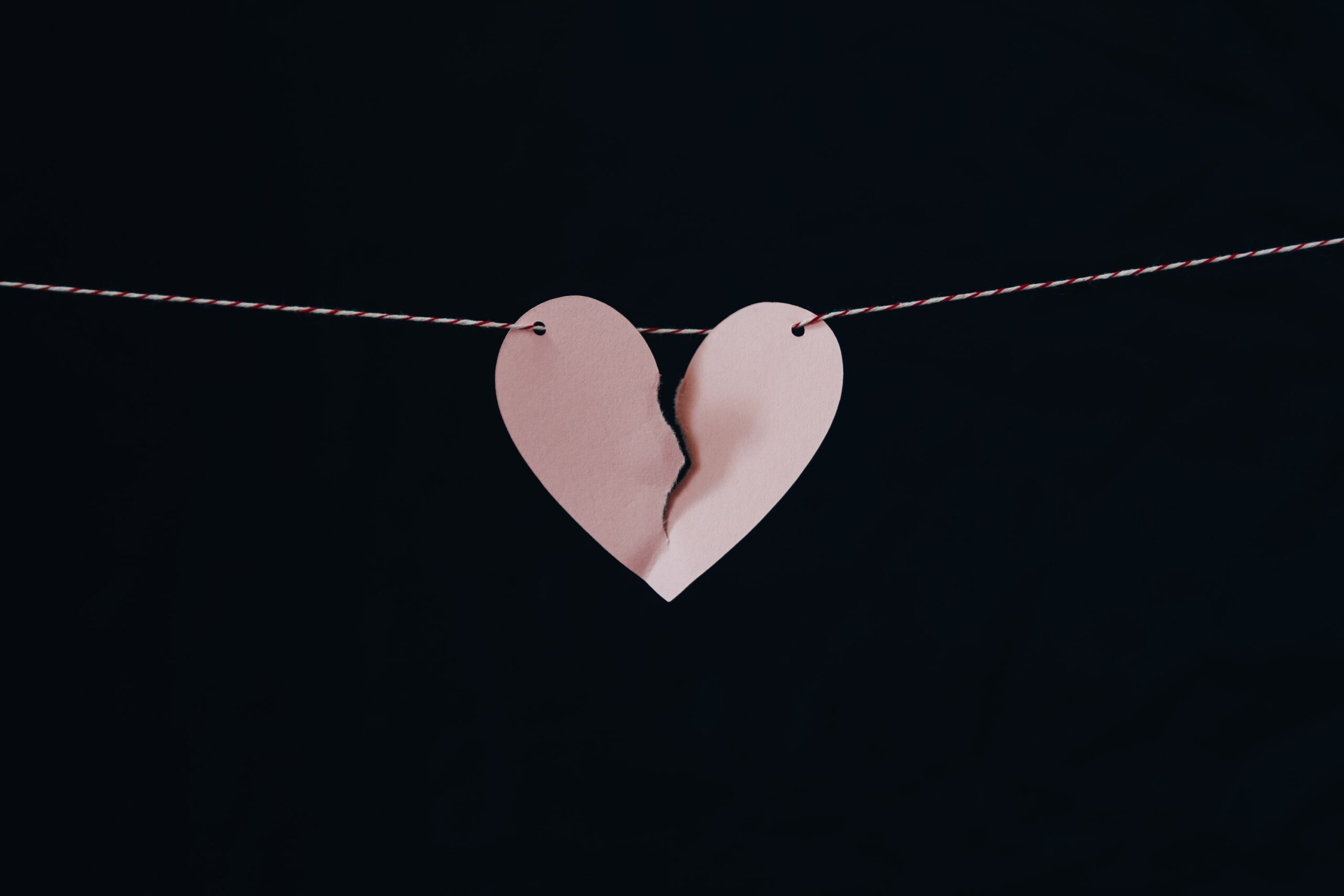 The breakdown of a marriage can be devastating, but even more so if infidelity is involved. In cases involving adultery, divorcing spouses often want to know how cheating will affect the division of assets and any award of spousal support.

Many divorces have long-term and sometimes negative financial impacts on the parties.

We’ll answer basic financial questions that arise in a divorce, like is a car an asset and how are marital assets divided. What do couples do when they have joint ownership car insurance? We’ll also discuss how infidelity and other fault-based grounds for divorce affect the division of assets and allocation of support.

What are divorce grounds?

Divorce law will vary based upon the locality, so each state has its own definitions, rules, and process, but the basics of a divorce are similar regardless of the jurisdiction.

When one or both spouses want to dissolve the marriage, they typically must file a petition with the court in their area. The petition must state the reason or reasons why the divorce is being sought.

Simply put, divorce grounds are reasons for the divorce. But the reason doesn’t have to be because someone is to blame or at fault. Most jurisdictions recognize two types of divorce: fault-based and no-fault.

There are several different types of divorce. The difference between a fault and no-fault divorce is that spouses in a no-fault divorce are saying that neither party did anything wrong to cause the divorce. Instead, they both decided they no longer want to be married.

In a no-fault divorce, the petitioner still must plead and prove the statutory grounds. No-fault grounds are typically called irreconcilable differences.

Most states also impose a mandatory period of separation for parties seeking a no-fault divorce. That means the petitioner will have to testify that the parties either have lived separately and apart for the required waiting period.

Separate and apart can mean living physically apart, or at least not as married people, with no sexual relations.

With a fault-based divorce, the petitioning spouse must allege that the other party engaged in bad behavior that led to the need for the divorce.

Fault-based grounds are defined by statute and so differ by state, but typical causes are adultery, physical or mental cruelty, desertion or abandonment, habitual alcohol or drug abuse, insanity, impotence, or infecting the other spouse with a sexually transmitted disease.

Fault-based divorces take longer than no-fault divorces because they generally go to trial. They are also harder to prove because the party alleging the fault must present enough evidence of the alleged grounds.

Sometimes the standard of proof required for a fault-based divorce is higher than a mere preponderance of the evidence, which means the evidence presented must show that it is more probable than not.

In some jurisdictions, fault grounds like adultery must be established by clear and convincing evidence. To satisfy a clear and convincing standard, the evidence must show with reasonable certainty the truth of the facts. For example, if a husband files for divorce alleging his wife committed adultery and the wife denies it, he will likely need more than just his testimony. That doesn’t mean he has to present “smoking gun” type evidence, like photos catching her in the act.

Many states permit proof of adultery by circumstantial evidence, including establishing opportunity and inclination to commit adultery.

What are marital assets?

In a divorce context, the term “assets” is broad and includes more than just homes and money in bank accounts. Cars, furniture, artwork, retirement funds, stocks, and any other thing of value are all considered assets that a judge must first classify as either marital or nonmarital, and then divide and distribute between divorcing spouses.

Separate property is distinct from marital property. It belongs to one spouse but not the other and is not part of the marital estate. It isn’t subject to division, which means that the parties are entitled to receive all of their separate property.

How do divorce grounds affect the division of marital assets?

It’s important to consider how divorce grounds will affect the process. It not only affects the burden of proof as discussed above. It could also affect how marital assets are divided.

How grounds affect the division of marital assets will ultimately depend on the laws of the state where the divorcing parties reside. But there are some general principles that guide the division of property in no-fault and fault-based divorces.

Division of Property in a No-Fault Divorce

In a no-fault divorce, the actions of the respective spouses in the breakdown of the marriage will generally not affect property distribution or spousal support rights. But the caveat is that most states have dissipation statutes.

Under divorce law, dissipation means the use of marital property for the sole benefit of one of the spouses for a purpose unrelated to the marriage at a time the marriage is undergoing an irretrievable breakdown.

Let’s say a husband and wife have experienced a breakdown in the marriage, and during that time the wife has an extramarital affair and uses her credit cards or bank account to pay for dinners, hotel rooms, gifts, or travel for herself and her lover. Her use of marital assets to fund the affair will be treated as dissipation.

If a court finds that a spouse dissipated marital assets, they will usually divide the remaining marital property in a way that compensates the wronged spouse for their losses. The wronged spouse may receive a greater share of the marital estate to offset the loss of dissipated assets.

So, even though a spouse’s actions that led to the breakdown of the marriage will not affect the ability to obtain a divorce on no-fault grounds, it could affect the property distribution if either or both spouses engaged in the dissipation of marital assets.

Division of Property in a Fault-Based Divorce

A fault divorce’s effect on property division, on the other hand, may entitle the spouse who was not at fault to a more favorable asset distribution or support award.

Most states have laws that don’t allow fault to affect the division of assets or allocation of support. The rationale is judicial economy. Those states believe that fault considerations would interfere with the efficient resolution of financial issues. In other words, they don’t want judges to get in the weeds of allocating assets based on blame.

That said, there are states that treat non-economic fault as a relevant factor in dividing marital property and awarding spousal support. In those cases, depending on the circumstances, fault claims can be used as a shield or a sword.

Some courts allow wrongdoing to be used as a shield to prevent the party at fault from seeking alimony or being awarded certain assets. For instance, a person who might be entitled to spousal support but had an affair might have the alimony reduced because of their role in causing the divorce.

Fault can also be used as a sword in a divorce. Often, the innocent party will ask the court for a greater share of assets or financial support because of the other spouse’s bad acts. These claims are not always successful due to a reluctance to financially punish spouses for the cause of the divorce.

But ultimately, the question of whether you could get more assets in a divorce if your spouse cheated can only be answered by the judge, who applies the laws of your state to the facts of the case.

The Impact of Economic Fault on the Division of Marital Property

Most often when fault comes into play in property division, economic fault is the factor. Economic fault refers to bad actions or misconduct by a spouse that depletes the marital estate or misuses marital assets.

Some examples of economic fault include:

In cases of economic fault, the court could award the offending spouse a smaller share of marital property. The court could also value the marital estate before the wrongful behavior.

Divorce court judges have broad discretion and a wide range of remedies when it comes to valuing and dividing marital assets. The division of assets in every case depends on the unique facts and specific state laws involved.

Lauren Blair is a lawyer who writes for the car insurance site, CarInsuranceComparison.com. She has over 25 years of experience in litigation and employment law.