How to Prove the Driver Who Caused Your Accident Was Texting 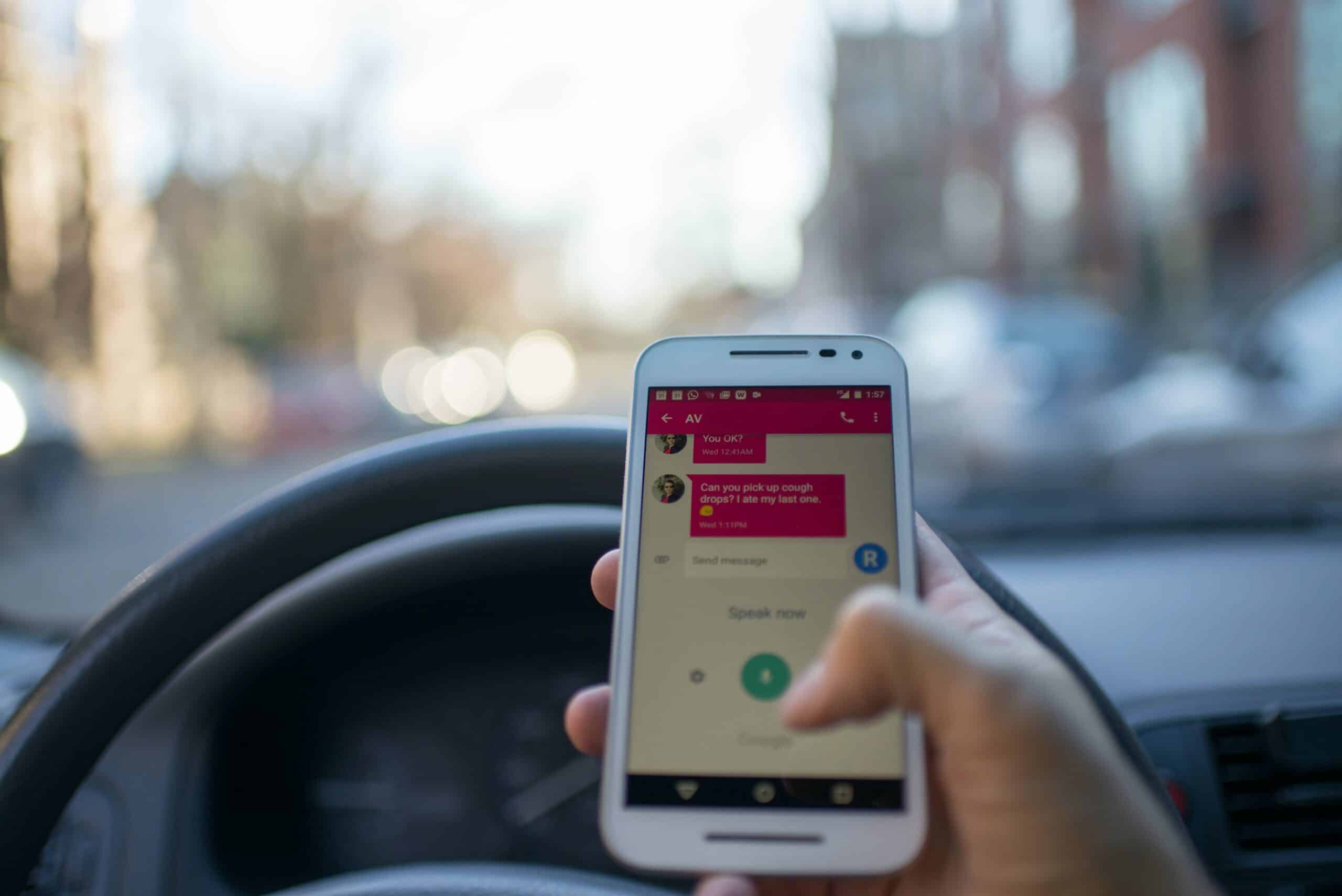 If you were injured in a car accident and you intend to bring a claim against the at-fault driver’s insurance company—as opposed to your own no-fault policy—you will have to prove liability in order to recover damages. Liability is usually established in these cases by proving how the defendant was negligent. Texting behind the wheel typically constitutes negligence since it is illegal in most states and greatly increases the risk of crashing, but how can you prove the other driver was texting?

Below we’ve outlined a few types of evidence your car accident attorney may use to strengthen your claim:

As you might suspect, the at-fault driver’s cellphone records can serve as valuable evidence to prove he or she was texting. The defendant’s cellphone service provider might not relinquish these records voluntarily, but your attorney may still be able to obtain them by filing a subpoena.

Your lawyer might review the defendant’s social media accounts for posts that were published just before the crash. Such posts can corroborate other evidence that shows the driver was using his or her cellphone when the accident occurred.

The driver may have admitted to police that he or she was texting. If so, an officer should have made a note about this admission in the accident report.

If the driver was caught on video looking down at his or her cellphone, that footage might serve as valuable evidence of negligence. It is important that you consult an attorney right away so your legal team can try to access surveillance and dashcam footage before it gets overwritten, which may happen within just a few days of the collision.

Your attorney might depose people who were in the at-fault driver’s vehicle and ask if he or she was texting when the crash occurred. There may also have been bystanders who saw the driver texting or heard him or her admit to doing so, in which case their deposition might contribute to your case.

Did the at-fault driver hit the brakes before crashing into your vehicle? If not, this would corroborate the assertion that he or she was distracted when the collision occurred. An accident reconstruction expert may be able to determine if the brakes were engaged by evaluating photos of the scene and other evidence. If you were hit by a commercial vehicle, there may have been a black box onboard that tracked brake application, and its data could also serve as valuable evidence.

Are Punitive Damages Available After a Texting-While-Driving Accident?

The answer to this question depends on your state. In some states, texting while driving is considered gross negligence or malicious, which are common standards for awarding punitive damages. The easiest way to find out the kinds of damages you may be able to recover is to schedule a free case evaluation with a car accident attorney.