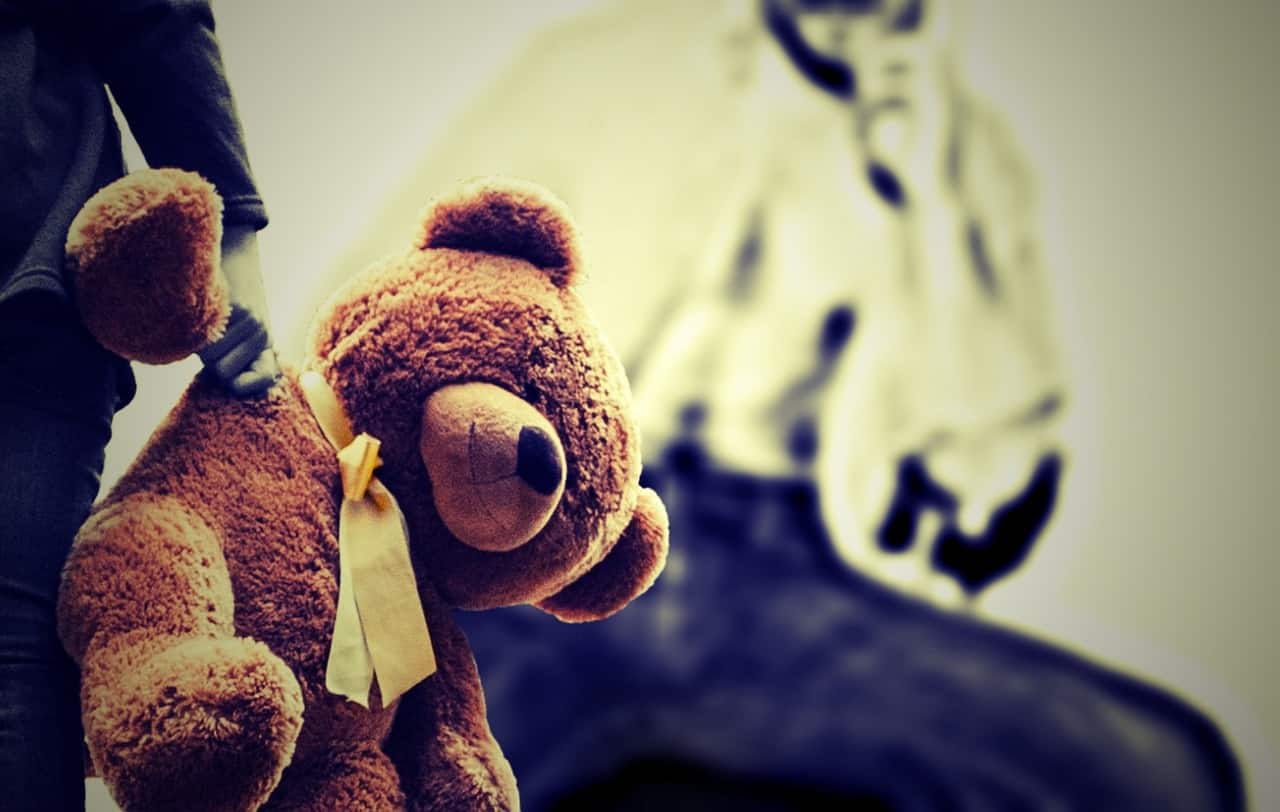 Crimes against children are considered the most heinous of all crimes in society today. Every state has extremely strict laws regarding injury to a child, and all states consider such a crime either a gross misdemeanor or a felony.

Unlike specific instances of abuse or neglect, endangerment means “willfully allowing a child to be harmed or injured” in situations when the caregiver knew or reasonably should have known the child was at risk. Examples include:

For instance, leaving a child in a car in hot weather is a obvious example of child endangerment. Whether the crime rises to the level of a felony depends upon other circumstances. Leaving a 14-year-old in a car is different than leaving a 14-month old.

Child endangerment is usually handled in family court, as are most cases involving children. Parents are given great latitude by the courts as to how they raise their children, and courts are reluctant to intervene in matters involving domestic relations unless there is something that brings the behavior into the criminal sphere.

To make this case, the court must be satisfied that not only was there a risk to the child, but that the caregiver’s behavior was criminally negligent. Criminal negligence means that:

Very few crimes raise the kind of anger and disgust as crimes against children. However, merely because a child was injured does not automatically mean that the caregiver was criminally negligent.

To defend against a charge of child endangerment, a defendant must negate, or disprove, one of the elements of the crime.

Unfortunately, in ugly custody battles and bad divorces, accusations of abuse and endangerment often fly with vicious abandon. Any injury or psychological stress suffered by the child may be used as a weapon against an ex-spouse, often untruthfully or with only the smallest evidentiary basis.

Some professionals, such as doctors, teachers, and school nurses, are known as “mandated reporters.” This means that they are legally bound to report any suspected child abuse or neglect to the proper authorities, such as Child Protective Services.

In cases like this, the best defense is the services of a good attorney. Trying to argue with other lawyers or a government agency requires specialized knowledge that a parent or caregiver probably does not have.

Penalties and Other Outcomes

If a caregiver is found guilty of felony child endangerment, the consequences can be severe. A felony is punishable by more than one year in state prison, and a fine of at least $10,000 in most states. If the child was seriously harmed, the courts may impose the maximum allowable sentence.

Even if the defendant is not sentenced to prison, the courts may order fines, parenting or anger management classes, drug or alcohol rehab, and probation. In addition, other penalties such as removal of the child from the home, involuntary surrender of firearms, or changes in visitation rights, are all potential outcomes.

Felony child endangerment is a serious offense, and it is treated seriously by the courts. If a caregiver or parent is charged with such an offense, they should seek legal assistance immediately, no matter what the actual circumstances. The safety and welfare of the child must be the primary concern.