The Legal Liability of Minor Children 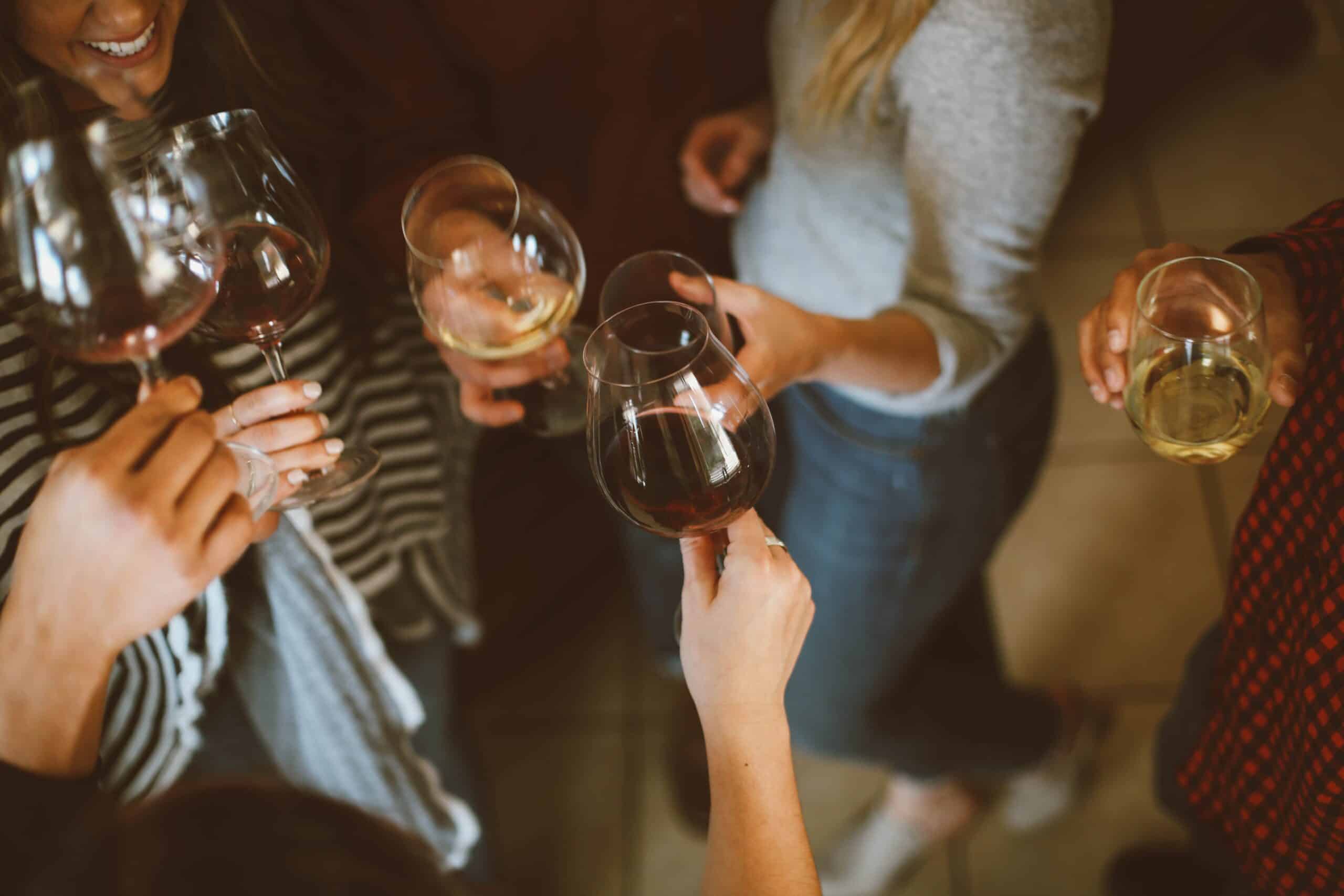 Growing up from a child into an adult is one of the most stressful and adventurous times in both a parent’s and a child’s life. Teens want to become independent of their families by staying out late at night, learning to drive, and starting to date.

That desire to become more like an adult can backfire when a teenager makes a poor decision, they are legally liable for. Sometimes their parents cannot dig them out of the hole they have gotten themselves into.

We will discuss the consequences of committing a felony or a misdemeanor as a minor, when they are legally responsible for these actions, and what can be done to avoid the ramifications if something terrible happens. We’ll also talk about legal responsibilities for minors when they are behind the wheel.

What are minors legally responsible for behind the wheel?

Car accidents, drunk driving charges, and driving without insurance are all major problems for adults, and they are often just as difficult for teenage drivers. Most states will discipline teenagers for driving under the influence beyond just a slap on the wrist. Fines and even prison time in a juvenile facility are potential consequences.

The first course of action an inexperienced driver like a minor might do is to flee the scene of an accident. This is a felony if you have caused injury to a person. Teen drivers can go to jail for up to a year and be fined thousands of dollars for being charged with this crime. Teens need to understand that staying at the scene of the accident is scary, but necessary.

What about teens who drink and drive? There is usually more leeway for teenage DUIs than for adults. The fines aren’t as steep, and the possibility of jail time is minor. However, teens will get their license suspended or revoked after a DUI. They will also typically be assigned education classes on alcohol.

It’s also important for teens to know what happens if they just get into a normal car accident. This doesn’t mean a DUI or a hit and run like we talked about before. How can minors be protected from a fender-bender? What are they responsible for?

Auto insurance for minors and their parents is important to discuss because somebody must pay for the repairs to the other party’s vehicle. When teens get into an accident, they need insurance just like an adult would. But who is paying for it?

Teenagers who are 17 years old and decide they want to buy their own auto insurance independent of their parents are going to find some extremely steep prices.

Premiums average around $500 monthly for a 17-year-old who is detached from their parent’s plan. If a child stays on their parents’ plan, then rates often double for the parent.

Why is the teenager rate on its own nearly 10 times higher than the joint plan? A teenager has only had their driver’s license for a short period of time. They are very inexperienced and don’t possess the skills that someone who has driven for decades will know.

Therefore, there is no reason for teens to hold themselves legally responsible for a car accident if their parents will allow them to stay on their insurance plan. The parents will then worry about paying for the increased policy rates after the accident.

If parents of a minor refuse to put them on their policy, such as when a minor has been emancipated, and the teen can’t afford their own insurance, they might have to figure out how to pay for the other person’s damages out of pocket.

They could find themselves in legal trouble, such as lawsuits being filed against them, if they don’t pay. Therefore, insurance is always the best route.

We should clear up, though, that minors are not often sued because they don’t have enough money that can be returned to the party filing the lawsuit. So even though minors can be sued, it’s not something that is common.

Felonies and Misdemeanors Committed by Minors

Teenagers typically have a lot more leeway than adults when breaking the law, but there are several common things that minors get in trouble for frequently. Let’s start with truancy. This is the act of skipping school without permission or an excused absence. Many states used to put minors in juvenile delinquency for truancy, but this has softened in most areas of the U.S.

This is because truancy is a non-violent offense. Parents can still go to prison in some states like Pennsylvania for their minor being truant in school. Both parents and students should try to come to an agreement on how to attend class so that no legal trouble arises.

Drugs are another offense that can be risky for teens. While drugs like marijuana are now legal in some parts of the U.S., teens are not allowed to buy or sell any substance before the age of 18. Minors can go to jail in most states if they are caught dealing drugs.

A lighter sentence in a juvenile detention center is the more likely outcome for a teen caught using drugs. Adults will always receive harsher consequences for drug issues, but minors need to be careful with drug use.

Not only is it bad to become dependent on drugs at a young age but getting a drug charge on your record as a minor will mean that you will get harsher penalties the next time you’re caught with drugs. Prison time and harsher fines are likely for repeat offenders, even if they are a minor.

Violent crimes like sexual assault and homicide that are committed by teens who are 14 years or older are often treated the same as adults. This depends on the state that the crime was committed in, though.

A good rule of thumb to remember is that felonies are more serious than misdemeanors, and minors are usually going to face consequences like that of an adult if they commit a felony. As a parent, all you can do is try to keep your kids out of trouble and encourage positive activities in their free time.